Have You Ever Heard Of Mortgage Rate Bracket Creep?

What is Your Current Mortgage Rate?

We’ve probably all heard of bracket creep when it comes to our salaries and pay packets, which is where you can end up in a higher tax bracket as your salary or pay increases. That being so, I’m thinking about creating a new description for home loans called mortgage rate bracket creep.

Interest Rate Influences
To clarify the above, the rate of interest a lender will offer a borrower commonly depends on the loan amount (higher loan amounts get a better rate), what the loan to value ratio is going to be can also be a factor. Commonly lenders will offer a better rate if the loan to value ratio is 80% or under. In other words the loan amount wanted doesn’t enter into Lenders Mortgage Insurance territory, which for a full doc loan is over 80%. For low doc loans that can be 60%.

The new game for lenders is (especially the majors), now seems to be luring borrowers through the front door with enticing offers and then slowly (without fanfare) gradually increase the rates as time goes by. In May 2016 the Reserve Bank of Australia lowered the official cash rate to 1.5% and since then it hasn’t moved. Nevertheless, many people are finding that their owner occupied principal and interest repayment home loan interest rate is now hovering around the 4.7% to 4.9% interest rate. So, what’s happening here?

Does Your Interest Rate have a 3 in Front of it?
However, you might say, “that wouldn’t be happening to me, when I negotiated my home loan or investment property interest rate I got the best rate going”. Don’t be so sure, typically for owner occupied loans that have principal and interest repayments attached to them we are regularly negotiating rates for customers under the 4% benchmark. If you’re paying more than that for your loan I would suggest you get a mortgage health check at your earliest opportunity.

Are You Better off with a P&I Investment Loan?
Lenders have also been making hay while the sun shines by using the regulatory authority’s edict to reduce their loan book percentage of interest only loans as a facade to increase interest rates for 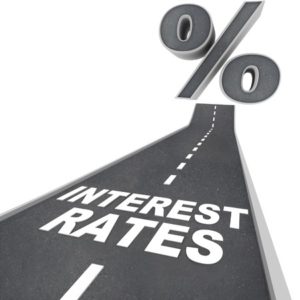 those loans. In fact some financial experts are saying that investors should get their calculators out and calculate whether or not it would save them money by switching to a principal and interest loan for their investment property mortgages.

The reasoning for that trade-off is to see if the savings on interest rates by switching to a principal and interest loans is going to be greater than the tax benefits that would received based on the higher tax deduction for the increased interest repayments. Talk to your accountant or mortgage broker on this one as I don’t foresee any lender being enthusiastically helpful with this one.

Lenders Lurking in the Shadows
While all this has been going on lenders have also surreptitiously been slowly edging up interest rates on owner occupied principal and interest rate home loans. My suggestion is, if you don’t know what interest rate you’re being charged by your lender at the moment, go and check your latest statement online and see for yourself. If your rate doesn’t have a 3 in front of it (excluding fixed rates), then it’s time to take action and either call your lender or talk to your broker and ask them what they can do for you.

Break Costs Explained Once and For All
While we’re talking about fixed rates it’s probably worth a small blurb about break cost penalty’s as many people get hung up on the fear of trying to break a fixed rate loan. For years banks tried to keep consumers in the dark with their Boogie Man story of the terrible costs that would be thrown at anyone who ‘Woe Betide’ even thought about breaking their fixed rate contract.

Here are the facts; the only costs that a borrower would have to pay would be the ones that the lender would incur. The lender would only incur costs if they had to relend the loan money you discharged at a lower rate than what they had you contracted to. In other words, if they were able to relend the money from your vacated loan at a higher rate, then they would be making money and would have no basis on which to charge you any fees for breaking your loan contract.

That said, if you have been considering fixing your principal and interest owner occupied home loan now would be a good time to do it. Rates are not going to go any lower, but there’s a chance the banks (not the Reserve Bank of Australia) will find excuses to incrementally start increasing rates. There are a number of other economic indicators that are starting to suggest that rates could increase in the short to medium term. 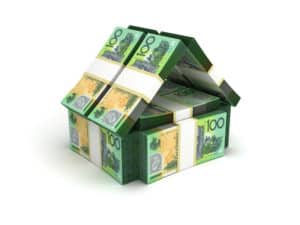 By doing what we’ve just discussed above banks are now opening themselves up to greater competition to second tier banks, non-bank lenders, credit unions and building societies. Additionally, keep in mind that the Government is about to put a levy on five of the biggest banks and we all know what that means. Yes, higher fees, charges and interest rates from those lenders. Therefore, it may pay you handsomely to start devising a strategy on how to save money on your mortgage.

Find a savvy experience mortgage broker who is going to put your interests first who know all the tips and tricks on how to save you money and at the same time enhance your lender experience.

For The Home Page <ahref=”https://mastermortgagebrokersydney.com.au>Go Here 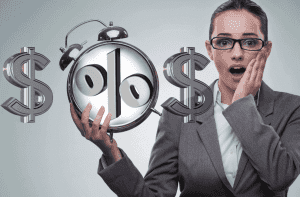 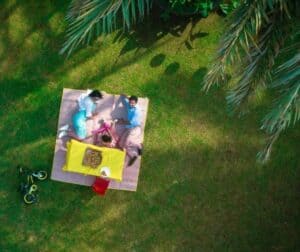 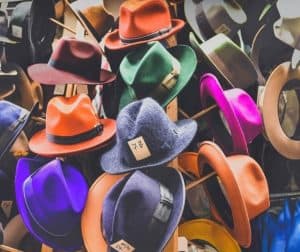